Developers are currently looking for 2,600 new solar customers across the state 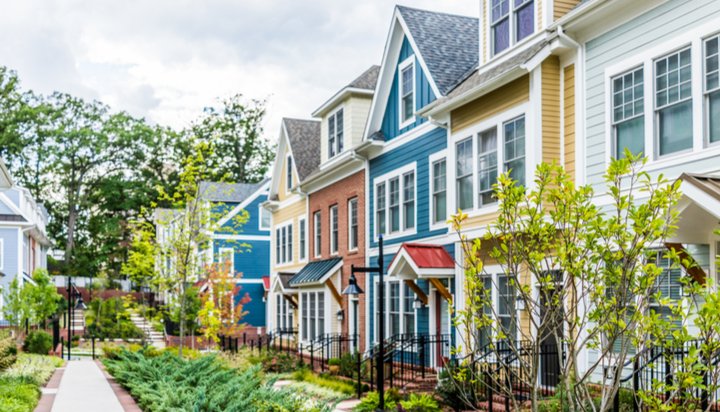 A pilot programme has launched to allow people in the US state of Maryland to get involved with solar energy – even if they have no roof space or live in the shade.

Solar developers such as Neighborhood Sun are looking for hundreds of residents to subscribe to six community power projects planned across the state, which will be built over a total of 80 acres.

The community solar programme aims to tap into the pool of residential customers who don’t want to get their energy from fossil fuels but currently have no way to switch to a cleaner alternative, such as people that live in blocks of flats.

Developers say they need a ‘critical mass of customers’ who are willing to buy the projects’ electricity before they can move forward with plans, which will offer power at a price up to 10% cheaper than standard utility rates.

They say they are currently looking for 2,600 customers across the state.

Gary Skulnik, CEO of Neighborhood Sun, said: “You’re signing up for a project that won’t exist unless we get enough subscribers. You’re actually getting a new project built.”

So far, the General Assembly has authorised about 200MW in community solar projects over the next three years, enough to power about 40,000 households.