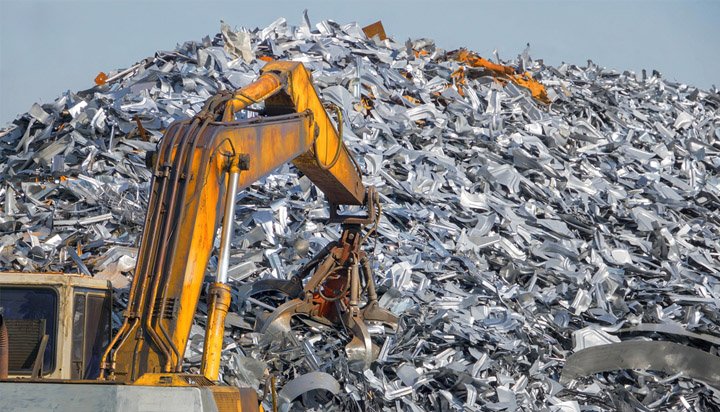 European Metal Recycling (EMR) has been ordered to sell five of the sites it bought from Metal Waste Recycling (MWR) over concerns prices might worsen for suppliers and customers.

The decision from the UK’s Competition and Markets Authority (CMA) follows further analysis of the evidence and responses to the provisional findings of its Phase 2 merger inquiry.

Its inquiry group’s final report said EMR and MWR’s merger would harm the choices available to suppliers – such as car breakers – that provide shredder feed, i.e. scrap metal that needs to be shredded, in the South East of England and others such as car manufacturers that sell large volumes of scrap metal through tendered contracts in the West Midlands and the North East of England.

It also found the merger could lead to a “worse deal” for customers in the UK that buy a certain type of scrap metal known as new production steel.

EMR is therefore required to sell three scrap metal recycling yards in the West Midlands, one in the North East and one in the South East.

EMR is the largest recycler of scrap metal in the UK while MWR is the fourth largest.

Inquiry Chair Lesley Ainsworth said: “Having an efficient and competitive metal recycling industry is good for the environment and is important for both suppliers and waste metal customers, including those in the automotive and steel manufacturing industries.

“The evidence shows that EMR’s purchase of MWR is likely to harm competition in a number of areas and there is a material risk that prices for some suppliers and customers could worsen. To ensure competition is maintained, we are requiring EMR to sell off some of the sites it bought from MWR.”

A spokesperson from EMR said: “The CMA has made its decision and we will be looking to comply with their remedial actions in the required time. In the meantime, both EMR and MWR continue to trade and support their customers normally as independent entities.”