The scheme aims to reduce the environmental footprint of large buildings 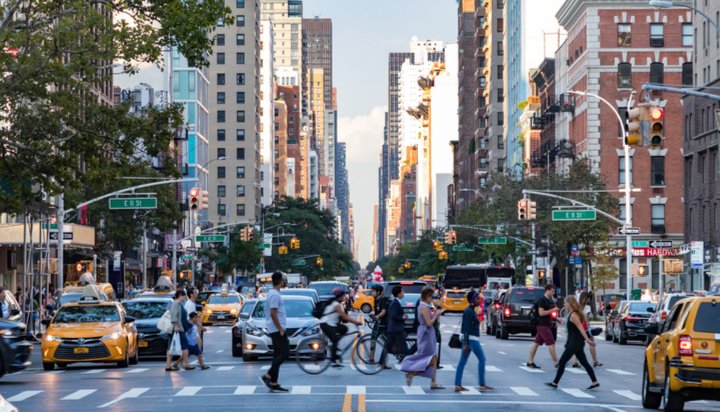 Some of New York’s largest landlords and property owners have committed to reducing energy use in their larger buildings by 20% before 2030.

The signatories, which include SL Green Realty Corporation, Vornado Realty Trust and Related Companies, will work with the Urban Green Council to achieve the goal.

If successfully implemented, the plan would take more than 50,000 buildings of at least 25,000 square feet in the city more than a third of the way to the region’s goal of slashing emissions by 80% by 2050.

Russell Unger, the Urban Green Council’s Executive Director, said: “We brought the most important building and energy stakeholders together around a framework to substantially reduce building energy use in New York City.”