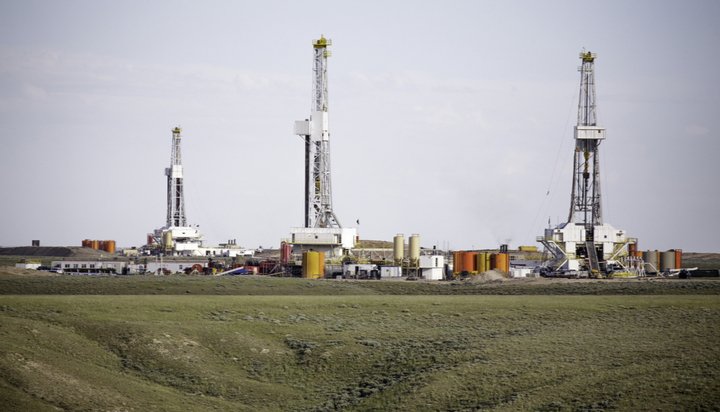 The amount of water used for fracking shale gas has increased by up to 770% in certain parts of the US.

That’s the verdict from researchers at Duke University in North Carolina, who suggest this could potentially lead to the controversial industry causing water shortages in dry, desert regions, to the point where future operations may become unsustainable.

They also claim there was a 1,440% increase in the amount of toxic wastewater created in the first year of operation at fracking wells.

The scientists say this is happening because more water is required as wells are dug deeper – they suggest if exploration and drilling continues at current rates, the industry’s water use could increase 50-fold by 2030.

Professor Avner Vengosh from Duke University said: “I think this is really important in places like the Western US where water availability is limited

“There the water could very soon become a limiting factor for the industry to extract those hydrocarbons.”

Ken Cronin, CEO of UK Onshore Oil and Gas, said his organisation was working “to help minimise the impact of onshore oil and gas development in the UK on the country’s water resources” and added the industry’s water use is “negligible compared to other industrial water use”.