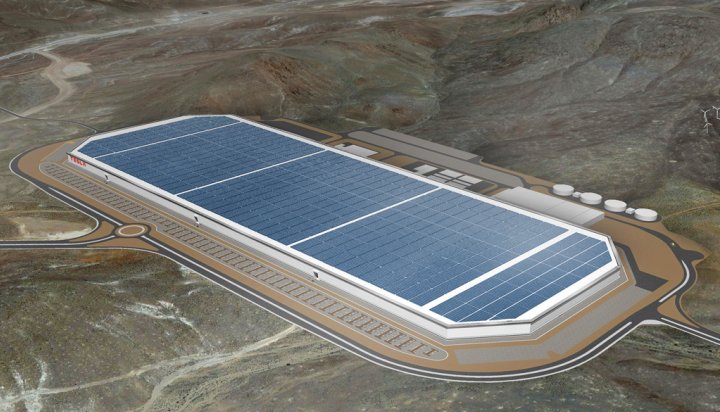 Elon Musk has promised Tesla’s Gigafactory will source 100% of its energy from on-site solar panels by the end of the year.

The CEO and Founder of the technology giant made the commitment after being questioned on Twitter about the sustainability credentials of the firm’s electric car production.

User SeanHQuinn tweeted: “But electric cars are still built in factories that I thought were just as bad if not worse in CO2 emissions than gas…”

The Tesla boss responded by saying the accusation was “utterly false” and said the battery manufacturing plant would run entirely on renewables by the end of 2019.

The Gigafactory, only a third of which has currently been completed, is designed to feature a 70MW solar array on its roof and on the surrounding landscape.