This figure would beat the previous production record, acheived in 1988 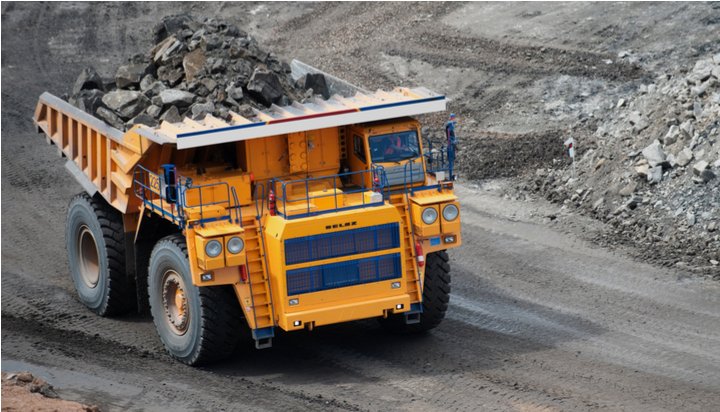 Russia plans to increase its coal production to more than 420 million tonnes in 2018.

The nation’s Energy Minister Alexander Novak said the country expected to beat the peak achieved during the maximum production level of the Soviet era, recorded in 1988.

The government says investment in the industry is likely to reach 130 billion rubles (£1.48bn) per year.

He added exports to Europe would not be substantial due to consumption of the fossil fuel being gradually phased out.