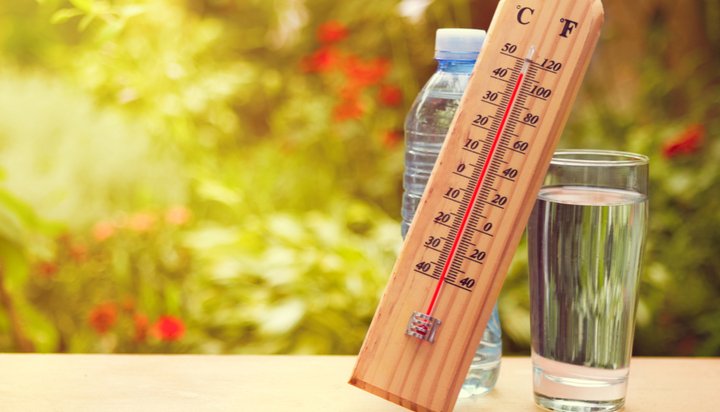 The UK’s scorching summer could cost households an extra £300 on their energy bills.

That’s the suggestion from Compare the Market, which says the hottest temperatures since 1976 have caused many people to turn on their air conditioning units or fans.

The research shows an average air conditioning unit could consume around 21,600 watts if used all day and night, significantly increasing energy consumption and bills.

It says even using cooling technology for eight hours a day could cost more than a pound daily, adding up to around £95 more to bills over the months of May, June and July.

The report shows 43% of UK households are considering taking further longer-term measures to keep cool in the future and 40% have recently purchased new air conditioners, fans and even paddling pools.

People between the ages of 18 and 34 are the most inclined to pay more in order to remain cool, with half claiming they would happily pay the additional costs.

Peter Earl, Head of Energy at Compare the Market, said: “As a nation unaccustomed to excessive heat, many families have turned to household air conditioning systems to stay cool.

“However, these systems are both expensive to run and often require a hefty upfront payment. The monthly cost of air conditioning can come as a real shock to families who are only used to paying costly energy bills throughout the winter months to stay warm.”