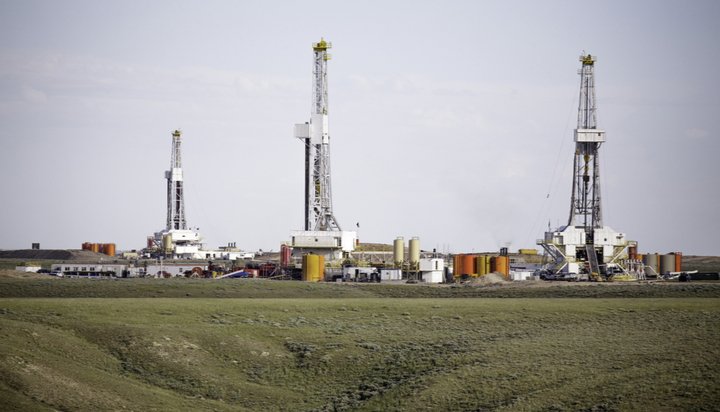 UK councils are investing more than £9 billion in fracking companies through their pension funds.

That’s according to a new report from 350.org, Platform and Friends of the Earth, which claims The Greater Manchester Pension Fund alone invests almost £1 billion a year.

This is nearly double the amount of the next highest pension fund, West Yorkshire with around £500 million of investments in the controversial industry.

The report suggests the councils with the highest percentage of their pension funds invested in fracking are Dumfries and Galloway, Greater Manchester and the London Borough of Merton.

Each of these organisations has up to 7% of their pension fund’s finances invested in the sector.

The companies being invested in include energy giants BP, Royal Dutch Shell and ConocoPhillips.

“Council pension funds should be going to support clean fossil free energy which will secure a good return for members and help tackle climate change.”

ELN has contacted The Greater Manchester Pension Fund and the Pensions and Lifetime Savings Association for a response.