The deal was signed for an undisclosed seven-figure sum 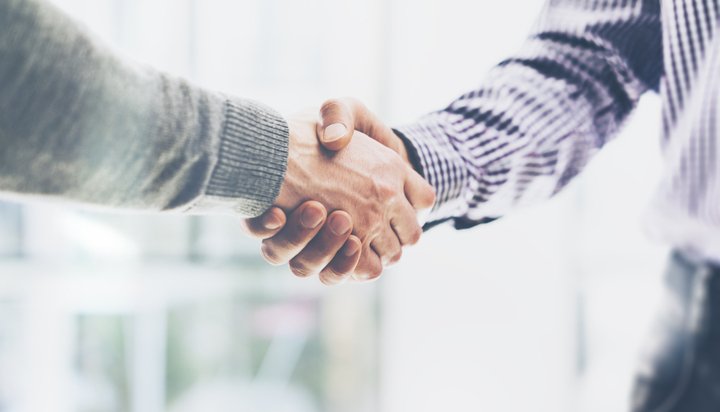 Octopus Energy has bought a competitor for an undisclosed seven-figure sum.

The firm also recently announced it would supply energy with the M&S Energy division and was appointed to take over Iresa’s 95,000-strong customer-base after it went out of business.

Greg Jackson, CEO and Founder of Octopus Energy, said: “This acquisition is another step in Octopus’s ambition to transform the energy market.”