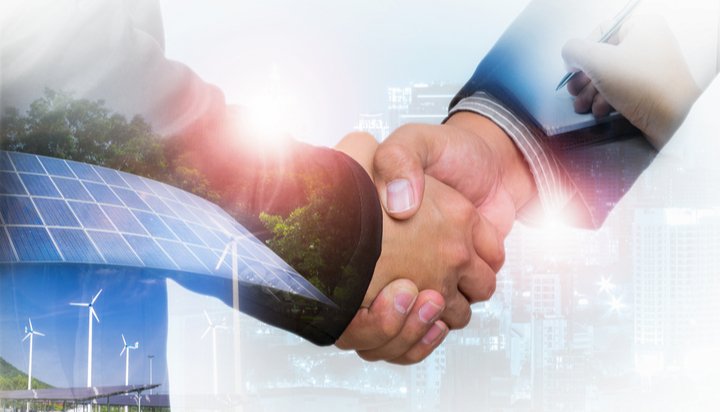 Renewables helped drive mergers and acquisitions value in the power and utilities sector to a historic high of $180 billion (£140bn) during the first half of 2018.

That’s according to a new report from EY, which reveals this is despite a 14% decline to $83 billion (£64.7bn) in deals between the first and second quarters.

Clean energy accounted for around 46% of the agreements made in the second quarter of the year, with 63 renewable deals totalling $12.9 billion (£10bn).

The report shows utilities also got more involved in new technologies during the second quarter of the year – in Europe, $5.5 billion ($4.3bn) was spent on innovative energy services and new technology deals, while Japan’s Tokyo Electric Power Company (TEPCO) launched a subsidiary to develop disruptive technologies.

Miles Huq, EY Global Power and Utilities Transactions Leader, said: “The first half of 2018 reflects a complex deal environment characterised by a changing generation mix and a growing appetite for renewables investment, which will continue to drive the deal agenda into the second half of the year.”