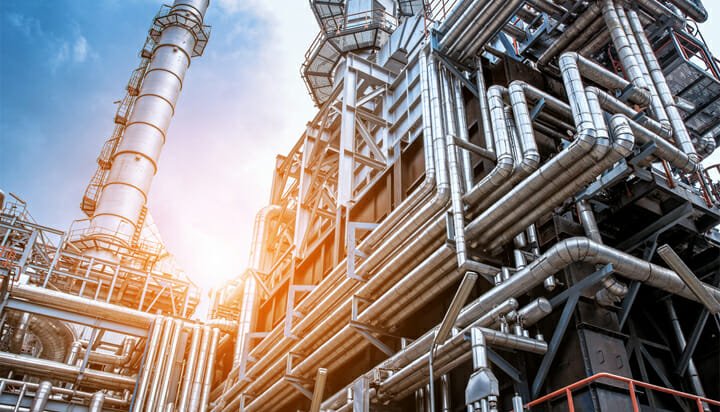 Four Indian industrial giants have pledged to put energy efficiency at the heart of their business growth strategies.

They are joined by South African chemical giant Sasol, which has also pledged to doubling its energy productivity by 2030.

The Climate Group, which leads the initiative, says the latest additions take the total number of businesses to 20 from seven countries and seven sectors, with a combined revenue of more than $200 billion (£153bn).

It estimates if 100 companies double their energy productivity by 2030 – generating twice as much economic output for every unit of energy consumed – more than 170 million metric tons of emissions could be avoided, equivalent to taking 37 million cars off the road for a year.

CEO Helen Clarkson said: “We are excited to see such a significant group of large energy users step up their efforts on energy efficiency.

“Lowering energy use in sectors like auto-manufacturing, cement and chemicals production is an ambitious task but the figures speak for themselves – making smarter use of energy boosts the bottom line and drives down greenhouse gas emissions. These announcements will inspire many more to come on board, accelerating a clean economy.”