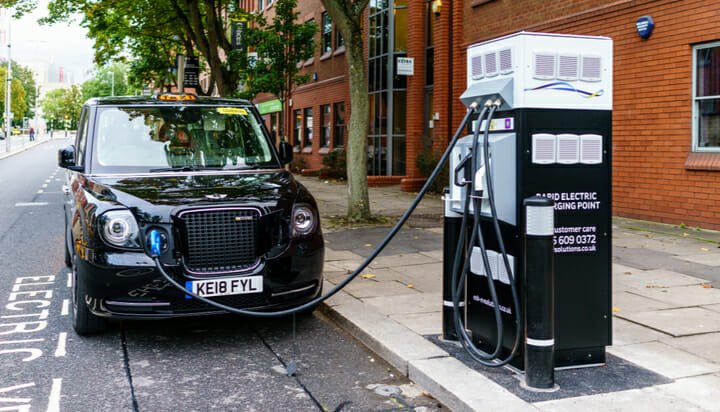 The company has committed to offsetting 7,500 tonnes of carbon dioxide, equivalent to its yearly output, by investing in Carbon Clear-accredited carbon reduction projects.

These include a wind energy project in India to displace the burning of fossil fuels and a scheme to combat deforestation in the Peruvian Amazon.

The firm will also give its London black cab customers the option to travel ‘carbon positive’ by paying 20p extra per ride.

This money will be used help reduce emissions and exposure to nitrogen oxide around the 12 central London schools identified in the Mayor of London’s school air quality audit programme.

The company will also work to accelerate the adoption of electric taxis in London, Coventry, Edinburgh and Glasgow.

Matteo de Renzi, Gett’s UK CEO, said: “Air quality is increasingly becoming more of an issue, not just in London but across the UK.