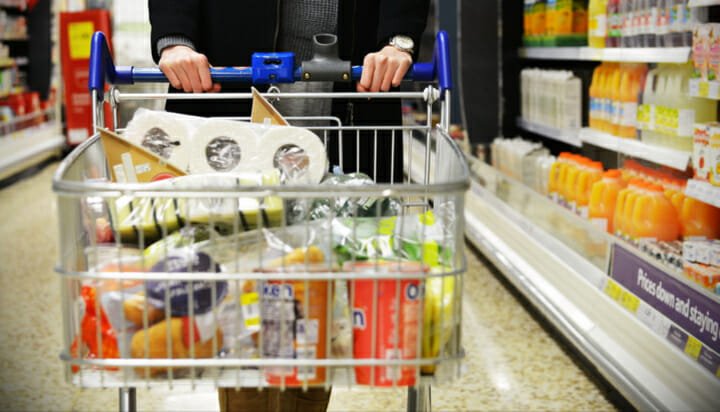 Asda is to install energy efficient cooling technology inspired by Formula-1 racing cars in its fridges.

The supermarket has announced it will introduce aerofoils in 187 of its stores, a move it expects to reduce energy consumption from refrigeration by an estimated 17% and slash carbon dioxide emissions.

It says refrigerators are its largest consumer of power, often losing significant amounts of cold air as it leaks into the aisles, leading to a larger carbon footprint.

Aerofoils, which work similarly to the rear wing of a Formula-1 car, guide cold air down the fridge more efficiently, having the additional effect of increasing the shelf life of produce and reducing food waste.

Paul McAndrew, CEO of Aerofoil Energy, said: “It is great to see such a well-known and respected brand as Asda choosing to install aerofoils.

“From an idea I had a few years ago, through working with Williams to refine and produce it, to now seeing aerofoils in operation in supermarkets, this is a proud day for me and the Aerofoil Energy team.”