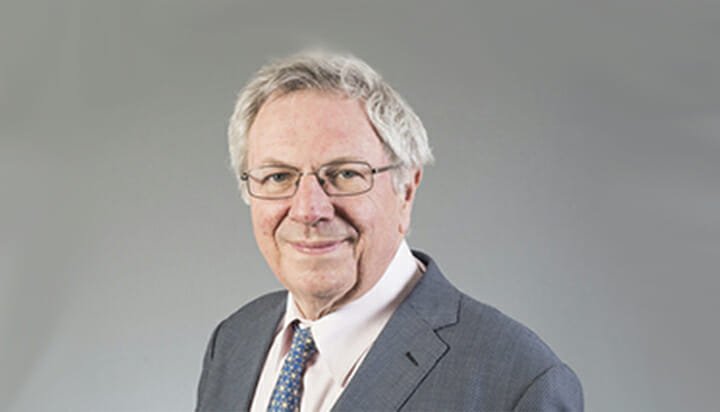 Martin Cave has been confirmed as the new Chair of the UK’s independent gas and electricity markets regulator Ofgem.

The economist and energy price cap champion will take up his position as a Non-Executive Director of Ofgem before he becomes Chairman on 1st October 2018.

The regulator’s role is to protect the interests of existing and future electricity and gas consumers, promoting value for money, security of supply and sustainability.

Mr Cave has previously undertaken a number of roles in government, including as Economic Adviser to Ofcom between 2003 and 2006.

Business and Energy Secretary Greg Clark said: “We are determined to see active regulators who put consumers’ interest at the heart of their work, the appointment of Professor Cave to lead Ofgem will ensure that.

“Professor Cave has an impressive track record and is well respected for his work regulating the utility markets. I have no doubt he will use his wealth of expertise to protect consumers whilst we continue to build and upgrade our energy system to make it fit for the future.”