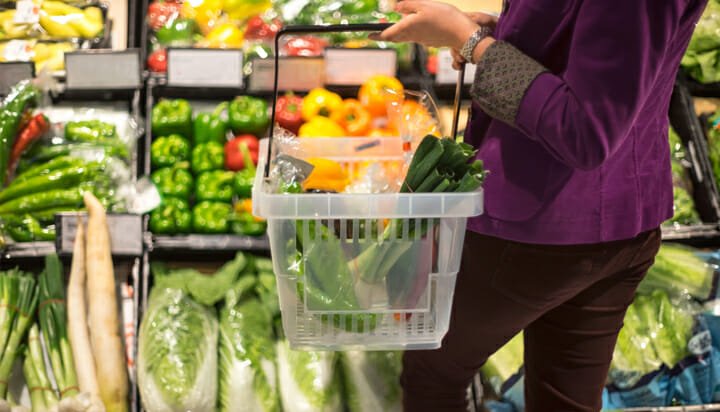 The UK Government has announced plans to set up a pilot scheme in an effort to reduce food waste.

It is providing £15 million of funding for the project, which will be developed over the coming months in collaboration with businesses and charities and specifically address surplus food from retail and manufacturing.

Food waste in the UK totals 10.2 million tonnes per year, out of which 1.8 million tonnes comes from food manufacturers, one million from the hospitality sector and 260,000 from retail while the remainder comes from households.

Currently, around 43,000 tonnes of surplus food are redistributed from retailers and food manufacturers every year and a further 100,000 tonnes of food – equivalent to 250 million meals a year – is estimated to be edible and readily available but goes uneaten.

He added: “Nobody wants to see good food go to waste. It harms our environment, it’s bad for business – and it’s morally indefensible.

“Every year, around 100,000 tonnes of readily available and perfectly edible food is never eaten. This has got to change. In the coming months, we will work closely with business, charities and volunteers to deliver a new scheme to tackle this problem.”

The one-year pilot scheme is expected to start in 2019.

The Department for Environment, Food and Rural Affairs (Defra) is commissioning work to improve the evidence base around food waste, including understanding why more surplus food is not being redistributed.