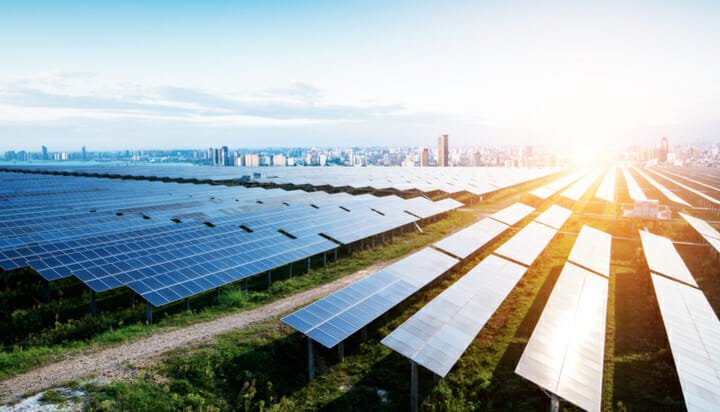 Solar power will prove an important technology in stopping power outages across Europe in coming years.

That’s the verdict from Sun Investment Group, which uses the island of Tilos as an example of how effective panels can prove in covering gaps in supply.

The Greek island of Tilos will soon be autonomously powered by 100% renewable energy, using an advanced battery system driven by an 800Kw wind turbine and a solar park – this will help it avoid frequent power outages, which often force the island’s residents and businesses to turn to diesel-powered generators for their electricity.

He said: “The decreasing prices of lithium ion batteries used to solar power farms will surely lead to the further adoption of solar energy as a way of avoiding power outages across Europe.

“As an organisation, Sun Investment Group looks forward to solar energy being used to alleviate problems that traditional energy sources still bring to many households and businesses across Europe.”