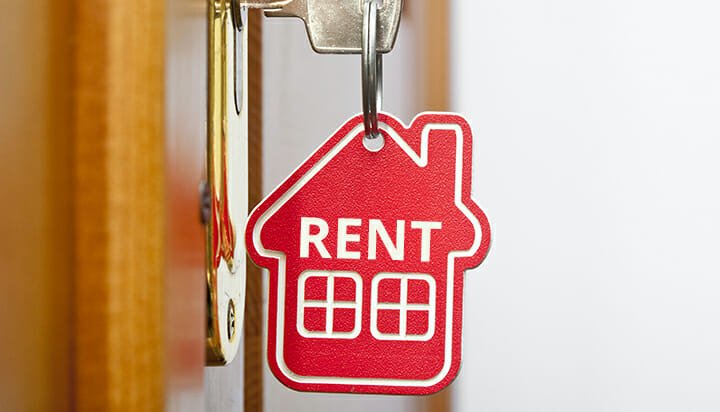 One in 10 renters in the UK have had to fork out £102 on average for a previous tenant’s energy consumption.

That’s according to new research, which suggests the figure is higher for social housing tenants – often among the most vulnerable – at £151.

It also found around 70% of landlords don’t provide any information about energy tariffs and the switching process and almost one in four (23%) don’t tell new tenants who their energy supplier is.

One in five (20%) landlords wrongly believe they have the right to specify which energy supplier tenants can use and whether they can move to a different provider, even if the tenants pay the energy bills.

Nearly three quarters of tenants on a dual fuel tariff are with one of the Big Six energy suppliers and four in 10 UK renters say they have never switched providers at all – they could be missing out on a collective £1.2 billion in savings, according to price comparison site uSwitch.

It adds 14% of renters didn’t know they can switch, a fifth of tenants in a shared house have had to pay for someone who no longer lived at the property and less than half (43%) of all tenants took or were given a meter reading the day they moved into their current property – making it difficult to calculate accurate bills based on when people actually moved in and out.

When comparing tenants across different regions, the research found those in Sheffield – where they were “most aware” they could switch suppliers (92%) – paid around £61 monthly on average while tenants in Bristol – among the towns with lower levels of switching awareness at 84% – paid £80 a month on average.

Those living in London are said to be amongst the least aware of their switching rights (19%) and at risk of overpaying by up to £314 a year for their energy.

Rik Smith, Energy Expert at uSwitch – which commissioned the survey of 2,008 UK private and social renters and 250 landlords – said: “Landlords can make a huge difference by providing some simple information which could be worth hundreds of pounds a year to a renter. As a bare minimum, reminding tenants to provide opening and closing meter readings means they will only pay for their own energy use.

“Quite simply, if your name is on the energy bill, you’re entitled to shop around for a new energy tariff. If your tenancy agreement prevents you from switching, you should still talk to your landlord or estate agent – they may request you return the home to the original supplier before you leave. If you decide not to switch, you can still ask to move to a cheaper plan with your current supplier so you’re not languishing on a poor value standard tariff.”

Meera Chindooroy, Policy and Public Affairs Manager at the National Landlords Association (NLA), said: “In the instances where tenants are responsible for paying their utility bills, landlords should ensure tenants take over any accounts when they move in and check they are settled when the tenancy ends. It should not be the responsibility of any new tenants to pay those bills.

“When a tenant wishes to transfer the account to another provider, it should state in the tenancy agreement if they need to seek permission from the landlord, who shouldn’t withhold permission unreasonably. This is generally so the landlord is aware of who the provider is to ease the end of the tenancy. However, any cost incurred by switching suppliers should be covered by the tenant, not the landlord.”

She added the information is available in the How To Rent guides that landlords in England must give their tenants at the start of any new tenancy.