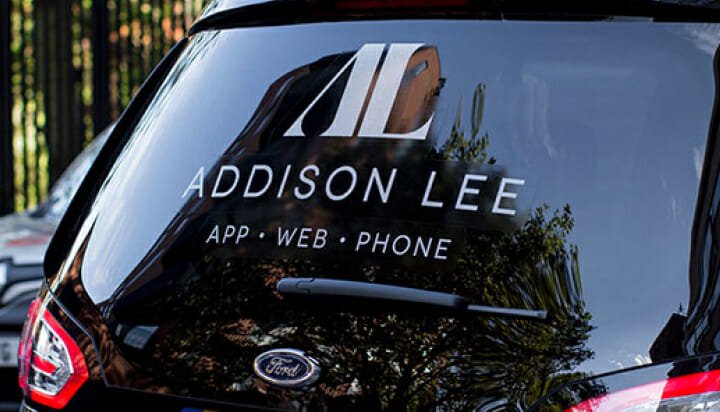 Addison Lee has said it plans to introduce self-driving taxis to London by 2021.

The taxi firm has joined forces with autonomous software specialist Oxbotica to digitally map the capital city’s roads and infrastructure, including the locations of curbs, traffic lights and islands.

In the future it hopes to offer shared shuttle services to workplaces, airports and universities, in a bid to reduce congestion, improve air quality and free up large amounts of space currently used for parking.

Rival business Uber also plans to deploy driverless cars on its network in the near future.

Toyota has recently announced it is investing $500 million (£387.6m) in Uber and has agreed to jointly develop autonomous vehicles.