UK could have more ‘tropical nights’ on the way 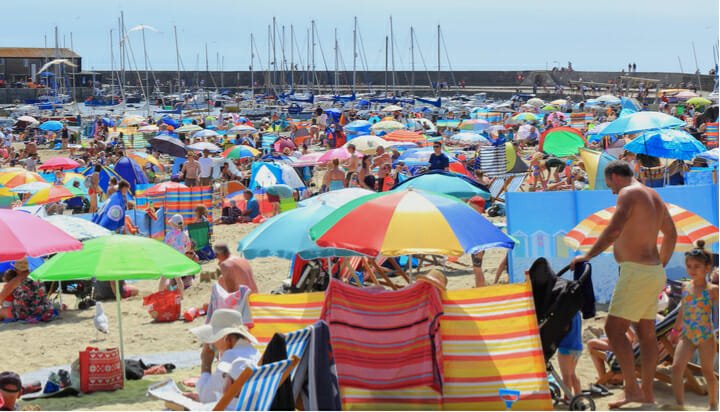 The UK’s weather is becoming increasingly extreme, with more ‘tropical nights’ on the way.

The lowest temperature of the year has shown an even greater increase, becoming 1.7 °C milder, with ‘tropical nights’ becoming increasingly common – these are defined as 24-hour periods when the minimum temperature doesn’t fall below 20°C.

Warmer six-day spells have more than doubled in duration in recent times but the longest dry spells have decreased by an average of 2.5 days – total rainfall from extremely wet days has increased by about 17%.

Dr Mark McCarthy. Head of the Met Office’s National Climate Information Centre, said: “Monthly, seasonal and annual climate data provide a valuable record of the changing climate in the UK. However, these average figures have a tendency to mask extreme weather and climate events.

“So in our latest report we have focussed on those measures which record weather extremes, complementing our recently published State of the UK climate 2017 report, which shows how the UK’s climate is changing.”