Can you provide low carbon power for London’s Underground? 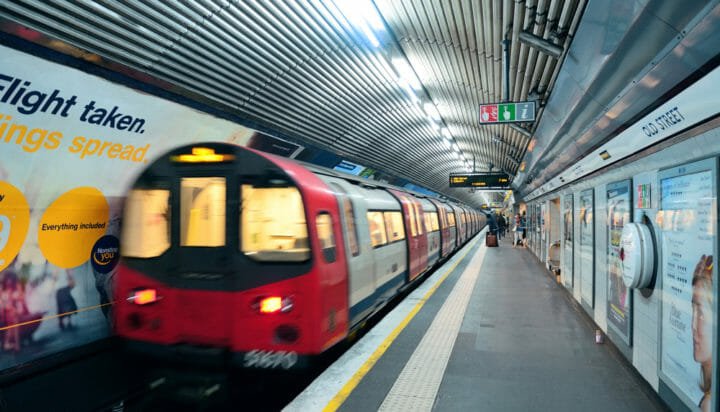 Renewable energy developers are being invited to provide options for Transport for London (TfL) to power the Underground using low carbon sources.

It has issued a Prior Information Notice (PIN), which is calling for market responses on purchasing low carbon energy directly from local generators with a supply greater than 1MW.

TfL currently uses around 1.6TWh of electricity a year, making it the largest power consumer in London.

Around 1.2TWh is consumed by London Underground and London Overground and given TfL’s extensive infrastructure within the capital, it believes there is an opportunity for direct connections into the private power network.

Dan Curry, Energy and Carbon Strategy Manager for London Underground said: “The Tube is the largest consumer of electricity in London. As part of the mayor’s wider work to make the capital zero-carbon by 2050, we are keen to see how we can start purchasing locally generated, low carbon energy.

“We are keen to hear from any organisation – small or large – who think they can help with this as we develop our plans.”