UK power capacity ‘to drop by a third without new nuclear’

Trade union Prospect warns this generation shortfall could occur by 2030 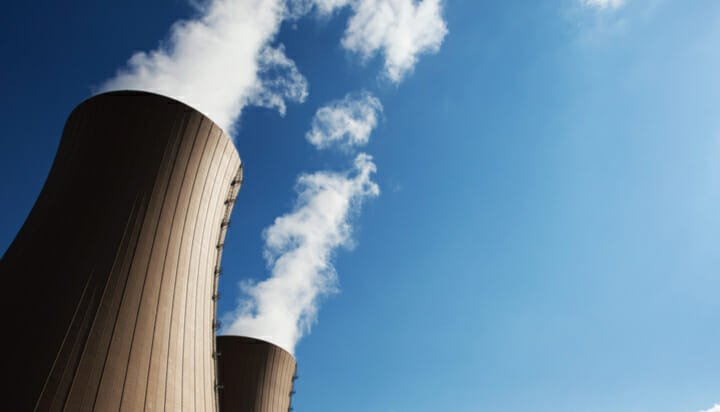 The UK’s generation capacity will drop by around 30% before 2030 if the government doesn’t get building new nuclear power stations.

That’s according to trade union Prospect, which warns of a significant gap between supply and demand – it expects this shortfall to be due to the planned phasing out of coal power stations, the decommissioning of existing nuclear power stations and the loss of ageing gas plants.

The union argues the controversial energy source would help the UK reduce its carbon footprint whilst ensuring a reliable and secure source of energy.

Sue Ferns, Prospect’s Senior Deputy General Secretary, said: “Increasing reliance on non-dispatchable generation, such as wind and solar, at the same time as increasing reliance on imports, significantly increases energy security risk and will take the UK into uncharted territory.

“If the UK is serious about its commitment to a low carbon economy and it wants reliable year-round security of supply then it has to stop dithering on nuclear new build.”