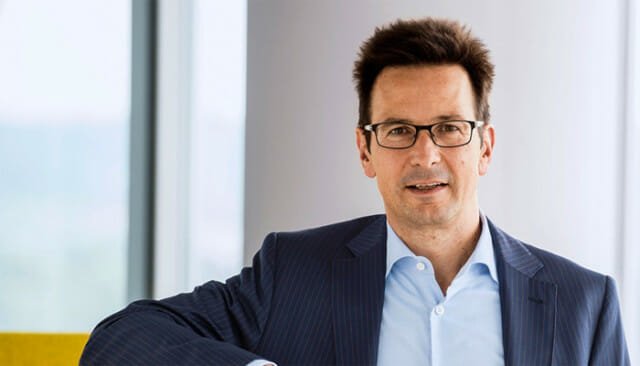 CFO Bernhard Günther was the victim of an acid attack in March this year. Image: innogy

German utility innogy is offering a reward of up to €80,000 (£71,067) for information that could help solve the case of the acid attack on its chief financial officer earlier this year.

Bernhard Günther suffered “severe injuries” after the incident in March this year and anyone who can help with information that leads to the arrest of the unidentified perpetrators will be rewarded.

The utility, a subsidiary of energy company RWE, said it made the decision after the Office of the Public Prosecutor in Wuppertal said the investigation into the acid attack will be discontinued as the offenders could not be identified – but it would recommence proceedings should new information emerge.

It added: “The innogy SE Board has thus decided to ask the public for information that may lead to the case of the cowardly attack on innody Board member being solved. Bernhard Günther was attacked out of the blue by two unidentified men on a park walkway in Haan at around 9.20am CET on Sunday, 4 March 2018, brought to the ground and showered with acid.

The reward is being offered exclusively to individuals – members of the authorities whose professional duties include prosecuting criminal activities are not eligible.

The utility, innogy, said those providing information can remain anonymous if they wish.