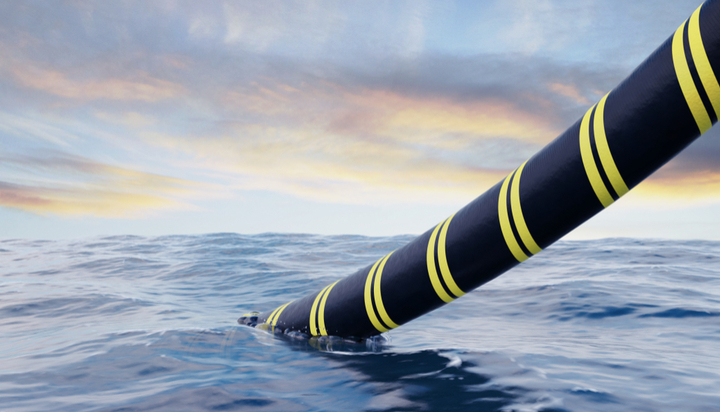 The Caithness-Moray transmission link has been completed.

The firm claims the transmission link is the largest investment in the region’s electricity transmission system since the 1950s, totalling around £970 million.

It uses High Voltage Direct Current HVDC technology to transmit up to 1,200MW of power between new converter stations at Spittal in Caithness and Blackhillock in Moray – this has already allowed the 588MW Beatrice offshore wind farm and the 177MW Dorenell onshore wind farm to be connected to the grid.

Constructed over a period of four years, the project involved work at eight electricity substation sites and has also required two overhead electricity lines to be reinforced.

Dave Gardner, SSEN’s Director of Transmission, said: “The successful energisation and commissioning of the Caithness-Moray link, on time and within budget, is a significant achievement for SSEN and everyone involved in the project.

“Now an operational asset, we will closely monitor the link and associated infrastructure to ensure its continued success as an integral part of the GB transmission system.”