That’s according to a new poll of 1,510 US motorists, which shows high perceived prices are currently a barrier to adoption 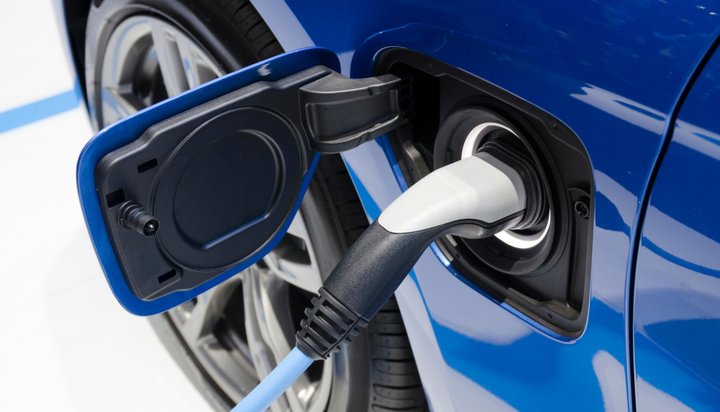 Three-quarters of US drivers say EVs are the future of driving.

That’s according to a new poll of 1,510 US motorists conducted by The Harris Poll on behalf of Volvo Cars.

The survey, which included the opinions of 250 electric-car drivers, shows 74% of EV drivers state the long-term savings on gas outweigh the higher price-tag of buying an EV.

Around 59% of all motorists said they felt driving an EV has a positive environmental impact. This is a larger amount than the 49% that said they thought recycling had a real effect.

The survey also revealed lower prices would be a big motivator – 57% said they would be more likely to buy an EV if it was as affordable as a traditional vehicle, with 41% suggesting bigger government incentives would convince them to go electric.

It also found EV drivers crave more convenient charging options – despite around half most frequently recharging their vehicles at home, many also use charging stations, with a significant volume of people saying they leave much to be desired.

Roughly 36% said the experience of using public charging stations is time-consuming and 48% noted they want the option to pay more for a quicker charge.