AVTECH’s technology calculates the optimum flight path depending on weather and wind patterns to save money, improve safety and slash fuel consumption 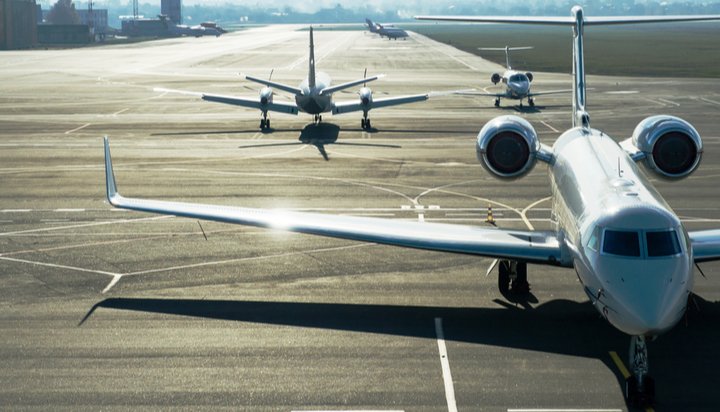 Swedish IT company AVTECH says its technology calculates the optimum flight path depending on weather and wind patterns, saving money, improving safety and slashing the amount of fuel that needs to be used to get to a destination.

It says the airlines don’t have to invest in any new equipment and instead follow real-time calculations made on the ground, using data from Met Office’s supercomputer.

In a real-life pilot, Norwegian Air Shuttle reduced carbon dioxide emissions by 2,000 tonnes in three months across its fleet of 106 Boeing 737-800 aircraft, saving an average of 22 kilogrammes per flight by optimising their descent phases.

AVTECH says if the technology was used across 33,000 flights a day, the overall fuel savings would be roughly 700,000 kilos per day in Europe alone, equating to a reduction of more than two million kilogrammes of carbon dioxide emissions.