The Bad á Cheò Wind Farm is capable of generating enough electricity to power up to 22,000 average homes a year 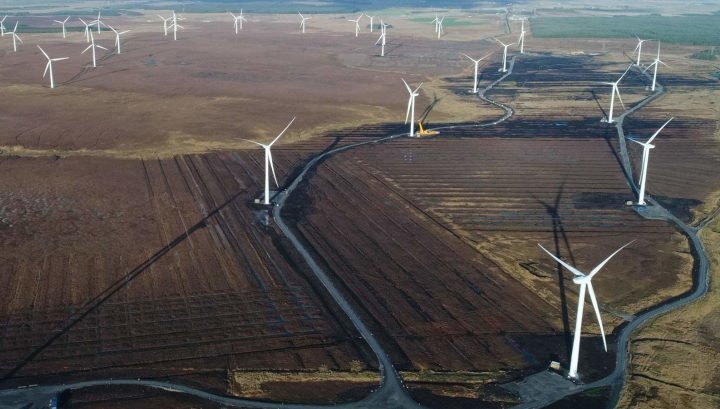 A 26.65MW onshore wind farm in Scotland has reached a significant milestone as it is now fully exporting electricity to the grid.

The Bad á Cheò Wind Farm, located at Achkeepster in Caithness, is capable of generating enough electricity to power up to 22,000 average homes a year.

Developer innogy has announced a £133,250 community fund, which will be available each year for the operational lifetime of the project.

The wind farm was awarded a Contract for Difference (CfD) by the government in 2015.

“innogy Scotland looks forward to working with the Scottish Government and communities across Scotland to help reach net zero carbon by 2045 as we work together to address the climate emergency at the lowest cost.”