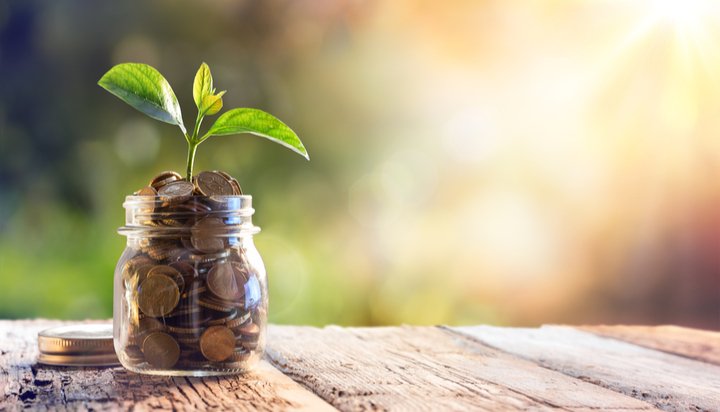 Its Third Fund originally aimed to raise €600 million (£533m) – the company claims the total amount raised is the largest amount that has ever been raised for a green energy-only fund with a European mandate.

It said the over-achievement was achieved because of investors increasingly being interested in sustainable sectors, due to the “demonstrated success” in investment, operations and divestment witnessed during Funds I and II and because of strong growth opportunities that renewables continue to enjoy as an asset class.

More than 70% of the money will be invested in projects in the Eurozone, although the London-based firm says the UK will also be an important market.

Glennmont CEO Joost Bergsma said: “We are delighted to announce the successful closure of our Third Clean Energy Fund which has raised over three-quarters of €1 billion (£887 million).

“Institutional investors globally recognise that the energy transition and climate change is of key relevance to the performance of their portfolio.”