The Mii Electric will replace the petrol-engined Mii, which the Spanish car manufacturer will stop producing in July 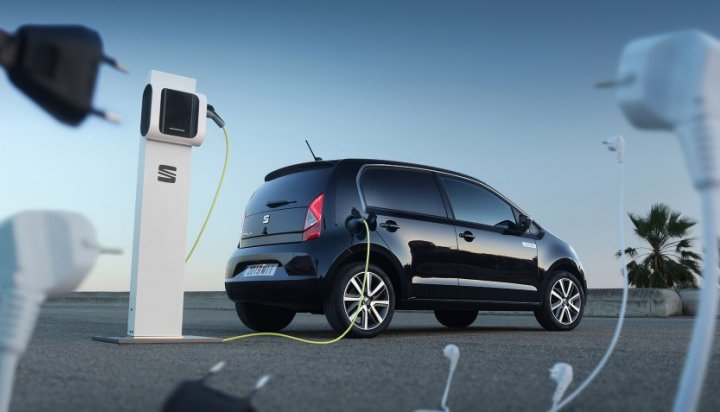 The Mii Electric will replace the petrol-engined version of the car, which the Spanish automobile manufacturer has announced it plans to stop producing in July.

The 36.8kWh battery pack will give it a maximum range of 162 miles.

The EV will go on sale towards the end of 2019, with the first cars being delivered to customers in early 2020.

SEAT has confirmed prices will be confirmed closer to the time.

Luca de Meo, President of SEAT, said: “The market is changing and electrification is expanding at an unprecedented rate.

“In Europe, the electric vehicle market grew by 46% in the first four months of the year, moving forward we expect electrified vehicles to play an important role within our range.”