Pulsar Fusion’s 10,000 square-foot facility aims to generate a plasma temperature hotter than the surface of the Sun 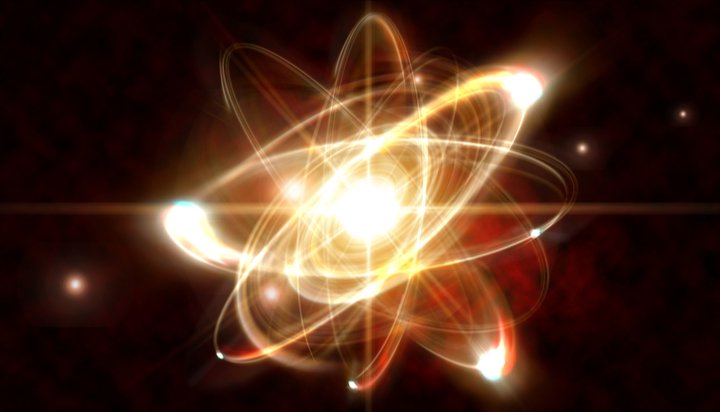 A privately-owned nuclear fusion facility, which is claimed to be the biggest in the UK, has entered construction at a secret location in Buckinghamshire.

Pulsar Fusion’s 10,000 square-foot facility aims to generate a plasma temperature hotter than the surface of the Sun, reaching temperatures above 100,000,000°C.

Spearheaded by nuclear entrepreneur Richard Dinan, who previously starred on reality TV show Made In Chelsea, the business plans to achieve its temperature target within the next three months.

Its researchers suggest nuclear fusion could be used to power future space exploration and advanced clean energy innovations on earth, by essentially producing an unlimited supply of clean energy.

Pulsar Fusion claims fusion rockets could potentially halve journey times to Mars and even offer the human race the change to leave the solar system and quickly travel across space.

Mr Dinan said: “Nuclear has a bad name because humans initially used its power to create weapons but there is a totally safe, clean other side to it that is demonstrated by the stars.

“The same technology that allowed us to do the worst thing we have ever done, will give us the ability to do the best thing we will ever do, generate abundant, powerful clean energy.”