Domestic efficiency measures ‘pay for themselves 12 years faster than renewables’

New research highlights how the average renewable installation, such as rooftop solar panels or mini wind turbines, takes 21 years and three months before it starts to make a saving 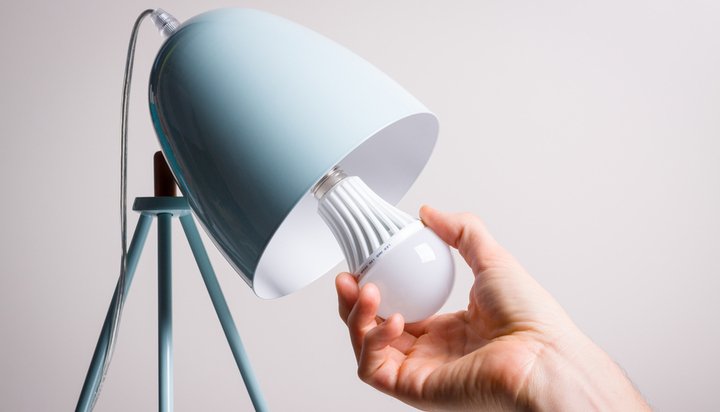 That’s according to new research from price comparison website MoneySuperMarket, which highlights how the average renewable installation, such as rooftop solar panels or mini wind turbines, takes 21 years and three months before it starts to make a saving.

This is because the average renewable energy installation has an average setup cost of £7,237.73 but only saves £28.33 a month.

However, while energy efficiency measures such as LED light bulbs and reduced-water shower heads offer a smaller average saving of £6.92 each month, initial costs are much lower, averaging at £762.59.

This means on average they take around nine years and two months to pay for themselves.

The report suggests fitting a home with energy saving light-bulbs would cost around £51.804 and could save £27.135 a month, meaning they only have a two-month payoff time.

Meanwhile, lagging jackets for hot water tanks cost £156 but save only £1.67 each month, meaning costs will be covered after nine months.

On average, solar ovens take a year and eight months to cover their own costs, water saving shower heads take two and a half years and cavity insulation will provide a return on investment after three years and seven months.

MoneySuperMarket says by implementing a variety of measures, energy customers could save more than £200 on their bills by making energy efficient upgrades to their home.

Stephen Murray, Energy Expert at MoneySuperMarket, said: “Energy bills are one of the most significant regular payments made by any household, regardless of your living situation.

“If you’re looking to make some savings, you don’t have to make big changes to your home – simply switching to energy saving light bulbs can be a good starting point.”