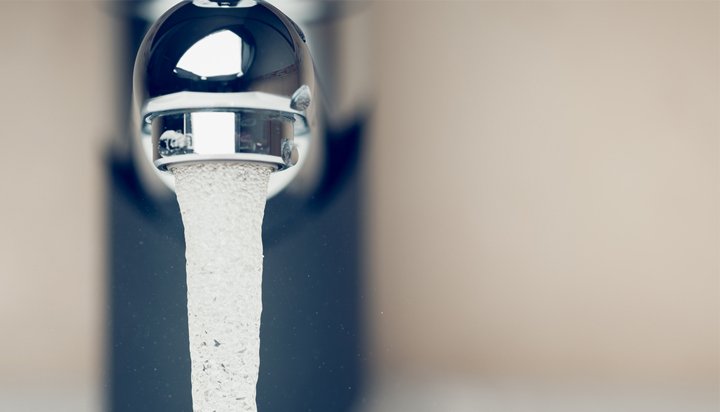 Water companies in England and Wales have been ordered to reduce consumer bills by £50 over the next five years.

It is part of Ofwat’s major package of plans published today, which also proposes the companies – which have had a number of serious pollution incidents – invest an additional £6 million each day between 2020 and 2025 to improve the environment and services for customers.

That would help maintain their assets such as water pipes and sewers as well as create additional water storage.

Some of the ambitious new targets include cutting pollution incidents by more than a third, reducing supply interruptions by almost two-thirds, helping 1.5 million customers who are struggling to pay and cutting leakage to save enough water equivalent to the needs of the population of Manchester, Leeds, Leicester and Cardiff.

The announcement has been set out in Ofwat’s price review draft determinations for 14 of the 17 water companies.

Three of them – Severn Trent, South West Water and United Utilities – have already been fast-tracked through this stage of the price review in recognition of their high-quality plans for the next five years.

The regulator said five companies – South West Water, Wessex Water, Thames Water, Northumbrian Water and South East Water – would double the number of customers they provide with financial support through social tariffs and WaterSure, which is aimed at customers with a water meter and allows them to have their bills capped.

“To get there we are calling for extra investment of £6 million each and every day to improve the environment and provide services of a growing population. At the same time, we expect to see customers’ bills cut by an average of £50.

“These are seriously stretching goals for the sector but we know they can be achieved. We have seen three water companies leading the way and we now want the rest to show the ambition and drive to deliver this new era for customers and the environment.”

The Consumer Council for Water (CCWater) welcomed the news but said the bill changes will vary considerably across England and Wales.

Chief Executive Tony Smith added: “It’s good news that most customers will see their bills fall even after inflation and that Ofwat has responded positively to our long-standing challenge to be much tougher on companies’ financing costs and performance.”

“Not everyone will see their bills fall when you add inflation and customers need to be told how much Ofwat’s financial rewards for companies could hit them in the pocket. Only about half of the three million households who struggle to afford their water bills will receive financial assistance under these plans, so more companies should use their own profits to boost this support and not rely on the goodwill of other customers to fund these schemes.”