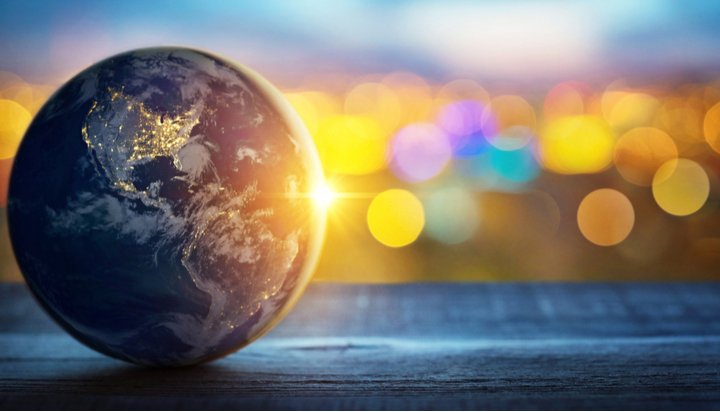 The UK public has demanded the government shows leadership on tackling climate change.

Green Alliance has published the conclusions reached in a series of citizens’ juries and assemblies held on the topic of slowing emissions and avoiding environmental destruction.

Designed and facilitated by BritainThinks, the discussions earlier this year saw ordinary people from Cardiff and Penrith debate about the climate and deliberate on what policies could be used to safeguard the planet and reach net zero.

None of the participants identified themselves as climate activists but everyone involved voiced a keenness to slash carbon emissions across all sectors, including energy, transport and industry.

A number of people in attendance raised concerns that politicians are spending too much time and effort dealing with Brexit, rather than dealing with the pressing issue of climate change – this view was also voiced by Louise Kingham, CEO of the Energy Institute, when ELN recently spoke to her.

In June, six parliamentary committees announced a national citizens’ assembly would be implemented to help decarbonise – the report recommends there should be a guarantee the results of this national assembly are formally responded to and debated in parliament.

Deborah Mattinson, Founding Partner at BritainThinks, said: “This innovative work reflects growing concern about climate change amongst the public and suggests where the priorities for action lie. However, there is an overwhelming sense that unless government acts decisively, the necessary change cannot be achieved.”