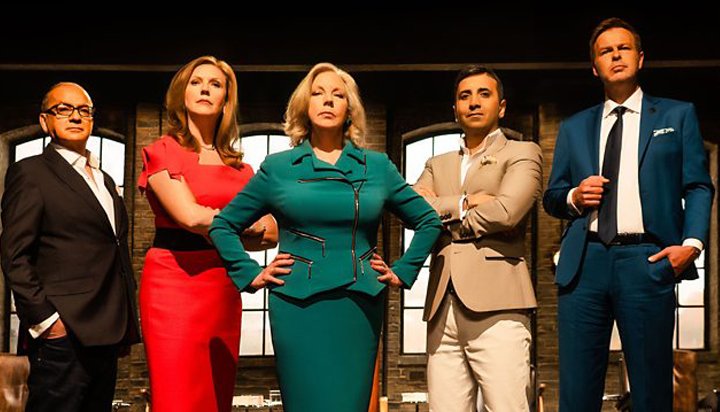 The owner of the Go Compare website, GoCo Group, has bought energy switching business Look After My Bills in a deal worth £12.5 million.

The latter company appeared on the BBC’s Dragons’ Den in 2018, with two entrepreneurs negotiating the best deal in the history of the show, securing £120,000 from investors Tej Lalvani and Jenny Campbell for 3% of the business.

Look After My Bills – which has attracted more than 150,000 customers in under 12 months – is a free service that automatically switches gas and electricity consumers to a cheaper deal when their contract comes to an end.

Co-founders Will Hodson and Henry de Zoete said: “Look After My Bills is on a mission to ensure no one gets ripped off again, ever. We are proud to share that vision with some of Britain’s best-known brands in the GoCo Group.

“Our companies are united by the belief that making saving easier will bring down bills for everyone, forever. Why spend hours finding a decent price each year when you can appoint an expert to deal with all the hassle for free?

“For us it’s been an incredible ride as we’ve built a fantastic team of energy experts and a culture that will not accept any one of our users being overcharged. Joining forces with GoCo Group will help us bring Look After My Bills even more into the mainstream.”

The London-listed firm added total consideration was comprised of £6 million upfront, financed through its existing resources, as well as £2.5 million deferred consideration and up to a further £4 million performance based earn-out, leading to a maximum potential consideration of £12.5 million.