‘Brexit will allow a renewed focus on sustainability and biodiversity’

That’s according to the new Environment Secretary, Theresa Villiers, who made her first official speech yesterday 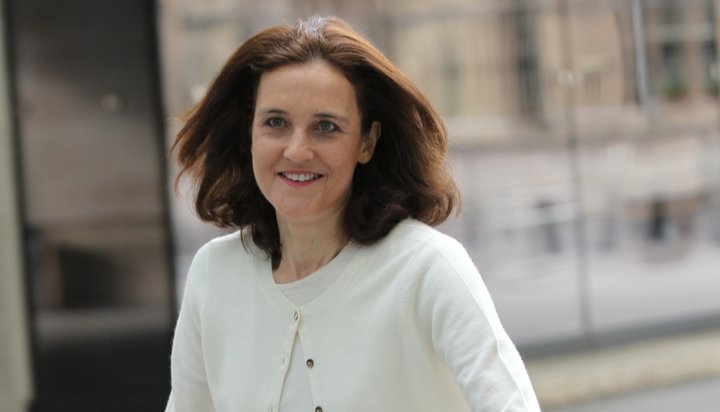 Brexit will allow a renewed focus on sustainability and biodiversity.

That’s according to the new Environment Secretary, Theresa Villiers, who made her first official speech yesterday at Blenheim Palace.

She stressed it was vital to acknowledge that farmers “are such a vitally important part of the stewardship of our natural environment” and said she wanted to see them released from “the appalling complexity, rigidity and bureaucracy of the Common Agricultural Policy”.

Reaffirming her belief that leaving the EU should be done as quickly as possible, she said “we’re giving the very closest attention to the interests of food and farming businesses as we work towards exit day” and said the political leap would guarantee the UK’s rural economy can thrive in the future.

Ms Villiers said this would be driven by new laws being put into place, the adoption of independent trade policy and the creation of new world-leading incentive systems.

For example, she said the government plans to reward farmers for environmental stewardship and for improving the health and welfare of animals, helping them become more productive, more competitive and more successful.

She said the new approach would be “based on the principle of public money for public goods” and noted it will be designed for domestic needs and underpinned by a reformed and proportionate approach to regulation and enforcement.

Ms Villiers said she wanted to see rural land to be rich in wildflowers, insects and birds and promised the government would work towards cutting pollution, boosting fertility and reaching more abundant biodiversity, in order to create the conditions for sustainable and resilient economic growth.

She said: “Our Environment Bill will be groundbreaking and the new watchdog it will create will have the powers and independence it needs to hold this and future governments to account so that standards are upheld, laws are respected and commitments are met.”