A new report warns there is a real risk of normal, modern non-autonomous cars being taken over by a hostile hacker 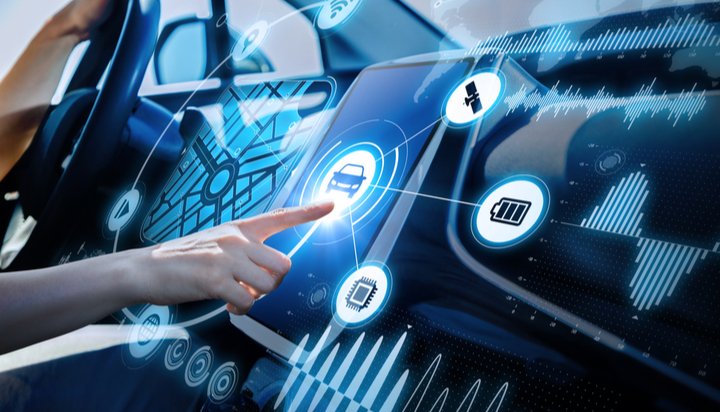 A cyberattack on internet-connected cars during rush hour in major US metropolitan areas could kill as many as 3,000 people.

That’s the verdict from US consumer group Consumer Watchdog, which has worked with a group of car industry technologists and engineers to assess the danger of vehicles connected to the internet being targeted by hackers.

It says while the autonomous cars of the future are often the focus of hacking concerns, there is a real risk of normal, modern non-autonomous cars being taken over by a hostile party.

The report notes this is largely due to security design flaws and notes tens of millions of these internet-connected cars are already operating on US roads, following automakers “quietly installing components that carry risks into ordinary consumer automobiles”.

It warns many of these vehicles feature mechanisms able to control acceleration, steering, and braking, all of which can be overridden by computers and software, creating the potential for hackers to take control remotely and even cause property damage and death.

Consumer Watchdog notes millions of vehicles could be affected simultaneously and says a hacker with only modest resources could launch a massive attack against our automotive infrastructure.

It argues despite an attack targeting transportation infrastructure becoming a growing possibility, car industry executives are deploying these technologies regardless of the dangers involved, which it claims is a result of “putting corporate profits ahead of consumer safety and national security”.

The report calls for the inclusion of a kill-switch to be made mandatory, so cars can be disconnected in the event of a fleet-wide hack.