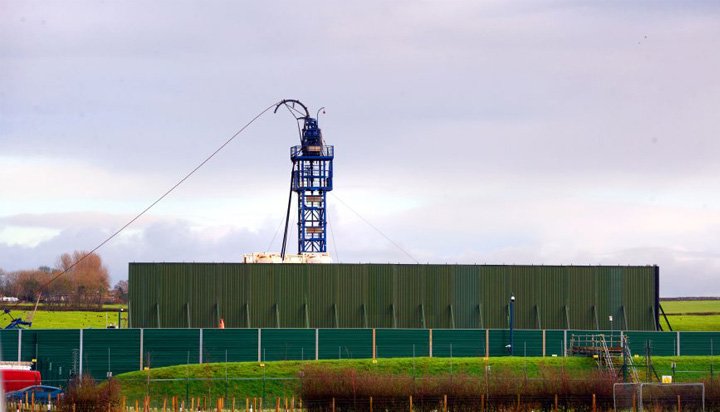 Cuadrilla has confirmed it has resumed fracking operations at its Preston New Road site in Lancashire today.

The company has secured all the required permits to fracture up to 45 stages on its second horizontal well at the site, with work expected to be completed by the end of November followed by flow testing.

Drilling began at the site in October 2018 but operations had to be halted on a number of occasions due to minor tremors – the company is, therefore, seeking an 18-month extension to hydraulically fracture up to four wells at the site.

Fracking, or hydraulic fracturing, involves extracting gas from rocks by breaking them up with water and chemicals at high pressure.

Projects and Operations Director Laura Hughes said: “As we have often said, Preston New Road is one of the most monitored oil and gas sites anywhere in the world. We have proven it is a well-run, entirely safe and environmentally responsible operation. We also know there is a reservoir of recoverable high quality natural gas beneath our feet that the UK needs if we are to reach net zero by 2050.

“The UK onshore shale exploration industry as a whole remains excited about the prospect of the Bowland Shale formation – estimated by the British Geologic Survey to contain some 1,300 trillion cubic feet of natural gas.”

She added fracking would operate in line with the seismic system regulated by the Oil & Gas Authority.

Ms Hughes said: “Whilst there may well be low levels of induced seismicity, local people should be reassured that any resulting ground motion will be far below anything that could cause harm or damage and indeed, is likely to be much less than caused daily by other industries such as quarrying or construction or even heavy goods vehicles travelling on our roads.”

UK Onshore Oil and Gas (UKOOG) welcomed the news, with Chief Executive Ken Cronin adding: “The operations begin as the Department for Business, Energy and Industrial Strategy reiterate their support for shale gas exploration in the UK, an industry that will see new jobs, tax revenues and supply chain income, benefitting both the communities that host development and our national economy.

“UK shale gas also has the potential to benefit our climate, possessing half the production, processing and transport emissions of the imported LNG we as a nation are becoming ever more reliant on.

“Now is the time to build on the work Cuadrilla are doing and back British industry, for our energy security, economy and environment.”