His responsibilities now include leading climate science and innovation, as well as advances in smart metering and clean heat 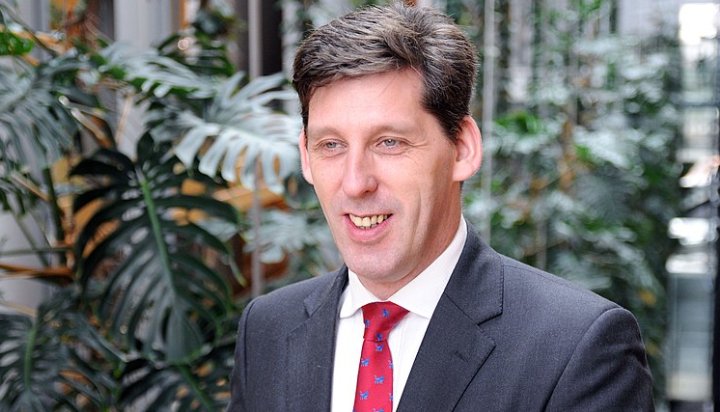 His responsibilities now include leading climate science and innovation, as well as advances in smart metering and clean heat.

The Scottish politician will work with former Energy and Clean Growth Minister Claire Perry in her role as the UK’s nomination for COP26 President.

He tweeted: “Honoured to be appointed @beisgovuk Minister for Climate Change. Serious challenges ahead, not least delivering net zero carbon emissions by 2050.