US announces $40m in funding for new hydrogen tech 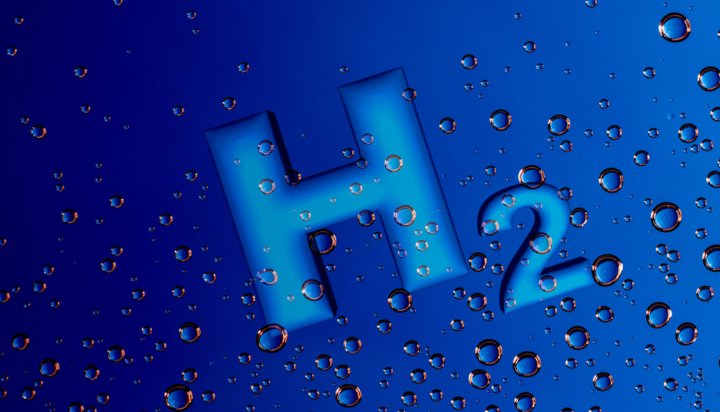 The US Department of Energy (DoE) has announced around $40 million (£32.9m) in funding for 29 hydrogen energy projects.

The money aims to advance the development of the [email protected] concept, a scheme to enable affordable and reliable large-scale hydrogen generation, transport, storage and utilisation across multiple sectors.

The organisations receiving the funding are developing technologies to facilitate the use of hydrogen as an energy resource in a way that is affordable enough to “become mainstream”.

Winners include Oregon State University, which will use the money to produce hydrogen from biomass and waste sources, as well as The University of Alabama, which is working to develop steels for use in hydrogen storage, and the University of Oregon, which aims to study the electrolysis of dirty water.

The US currently produces more than 10 million tonnes of hydrogen a year, nearly a seventh of total global supply – the DoE says by developing technologies able to produce hydrogen when generation exceeds load on the grid, the clean gas can be used to reduce the curtailment of renewables and optimise existing baseload assets.

US Secretary of Energy Rick Perry said: “The [email protected] concept is a critical piece of the country’s comprehensive energy strategy and an enabler of multiple industries in our economy.

“As an energy carrier, hydrogen has the potential to unite our nation’s domestic energy resources. These selections support DoE’s mission and advances our commitment to enable economic growth and energy security through the development of more affordable hydrogen technologies.”