New research has found a ‘significant link’ between exposure to environmental pollution and mental health, especially in childhood 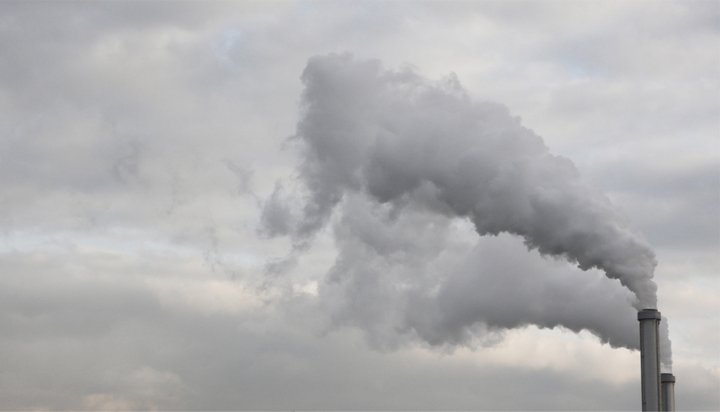 People who grow up in areas with high levels of air pollution are more likely to develop depression, bipolar disorder and schizophrenia.

That’s according to new research, which found a “significant link” between exposure to environmental pollution and mental health, especially in childhood.

Led by the University of Chicago, the research – which used a US health insurance database of 151 million individuals with 11 years of inpatient and outpatient claims for neuropsychiatric diseases – revealed the counties with the worst air quality had a 27% increase in bipolar disorder and a 6% rise in major depression when compared to those with the best air quality.

It also found a “strong association” between polluted soil and an increased risk of personality disorder.

Researchers applied the same methodology to data from 1.4 million patients in Denmark, who lived in areas with poor air quality up to their 10th birthday, to validate their findings.

They found a 29% increase, especially for bipolar disorder, for those in counties with the worst air quality, a 50% increase for major depression, a 148% rise for schizophrenia and a 162% increase for personality disorders, compared with people who grew up in areas with the highest air quality.

Atif Khan, first author of the new study and Computational Biologist at the University of Chicago said: “Our studies in the United States and Denmark show that living in polluted areas, especially early in life, is predictive of mental disorders.

“These neurological and psychiatric diseases – so costly in both financial and social terms – appear linked to the physical environment, particularly air quality.”

Other researchers in the field have, however, noted this substantial correlation still does not confirm pollution actually triggers the diseases.

New research also suggests a quarter of hospitals in England are located in areas with dangerous levels of air pollution.