Walmart previously launched a lawsuit, accusing Tesla of ‘gross negligence and failure’ to live up to industry standards 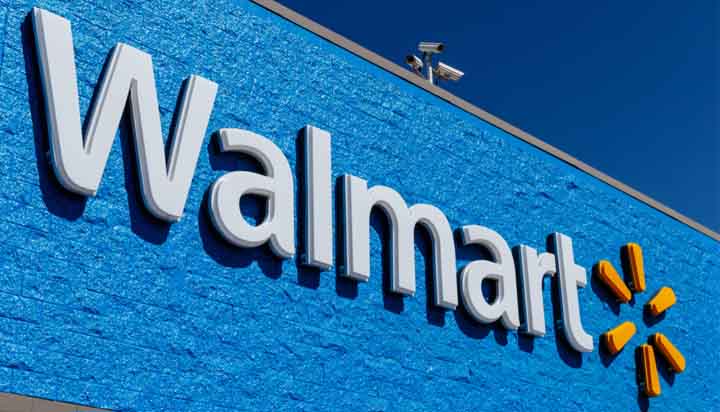 Tesla and Walmart are looking to address issues surrounding solar panels that allegedly caused fires at seven of the retailer’s stores, reports claim.

It follows a lawsuit launched by Walmart, accusing Tesla of “gross negligence and failure” to live up to industry standards after the installation of the solar panels.

In a joint statement, the companies said they look forward to re-activating the solar panels once all concerns have been addressed.

The statement reportedly adds: “Together, we look forward to pursuing our mutual goal of a sustainable energy future. Above all else, both companies want each and every system to operate reliably, efficiently and safely.”

Walmart alleges Tesla did not ground its systems properly, that the solar panels installed at its sites were defective and Tesla did not keep proper documentation related to the systems.

Walmart claims the fires destroyed significant amounts of merchandise at its stores and required substantial repairs.