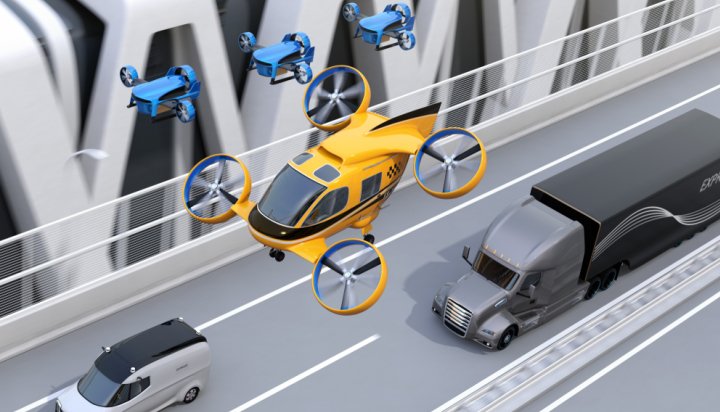 Up to £300 million of investment has been announced for the development of cleaner and greener forms of transport in Britain.

The government will provide £125 million of funding, which will be supported by industry co-investment of up to £175 million for new technologies including electric passenger planes, flying urban taxis and freight-carrying drones.

It is part of a new Future of Flight Challenge announced by Prime Minister Boris Johnson, which will be delivered by UK Research and Innovation.

Industry will initially focus on smaller aircraft and drones to ensure the suitability of the new technologies before developing them for larger aircrafts.

The first competition to create concept studies will open on 30th September 2019.

Five new transport research networks will also receive an additional £5 million boost for their work in developing electric planes and cleaner forms of fuel and other tech innovations to reduce emissions and improve air quality.

Mr Johnson said: “From our shopping choices to planning our holidays, we rightly want to make decisions that protect the planet.

“This £300 million investment will help speed up the development of greener flights and new ways of delivering the goods we order online.

“The UK is already recognised around the world as a centre for green tech. Now we will lengthen our lead, supporting our industry and our citizens to reduce their carbon footprint.”