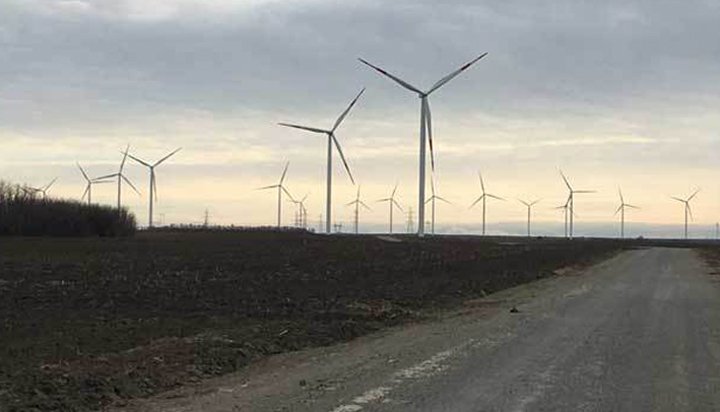 An onshore wind farm claimed to be the largest in Serbia has officially been opened.

It is expected to generate enough electricity to power more than 68,000 households a year and reduce carbon emissions by almost 250,000 tonnes annually.

Mining and Energy Minister Aleksandar Antic said: “The Government of the Republic of Serbia has placed implementation of clean energy as one of its priorities in the energy sector, with the objective by next year to produce 27% of electric power from renewable energy sources and add to the network 500MW of wind power. This project proves that we are on the right path.”

The European Bank for Reconstruction and Development (EBRD) supported the construction of the wind farm with a €49 million (£43m) loan for developers Enlight Renewable Energy and New Energy Solutions.

“We are pleased to see this significant project successfully completed and we hope that the project will serve as an encouragement to other investors interested in renewable energy in the region”.