A new survey suggests this means each year the average US citizen wastes around $2,796 on food that ends up in the bin 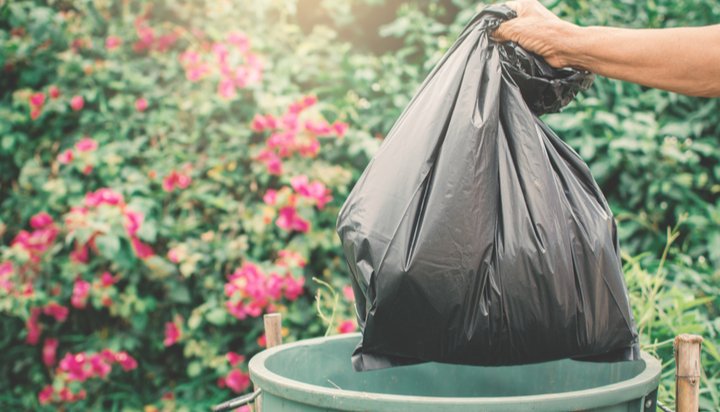 The average American citizen throws away 47 kilogrammes of food every single year.

That’s according to a new survey conducted by OnePoll and commissioned by Bosch, which shows this adds up to 2,803 kilogrammes over the average adult lifetime, totalling nearly three metric tonnes.

Fruit was the most commonly wasted food, with 55% saying they frequently waste bananas, 50% chucking out strawberries and 47% binning apples.

Worryingly, 43% said they regularly threw out meat products, which have a high environmental footprint due to the methane produced by animals and the energy and water required to raise them.

Although 73% of respondents said they feel guilty when they waste food, 77% said the main reason they waste so much is because they forgot it’s in their fridge or it gets hidden from view by other products.

More than half of respondents to the poll said they waste food because it goes out of date before they can eat it, while 47% said they buy more than they need when they are at the shops.

In the first year of the UK’s Food Waste Reduction Roadmap, 185 businesses committed to the goal of having half of the UK’s largest 250 food firms measuring, reporting and reducing food waste by this September.