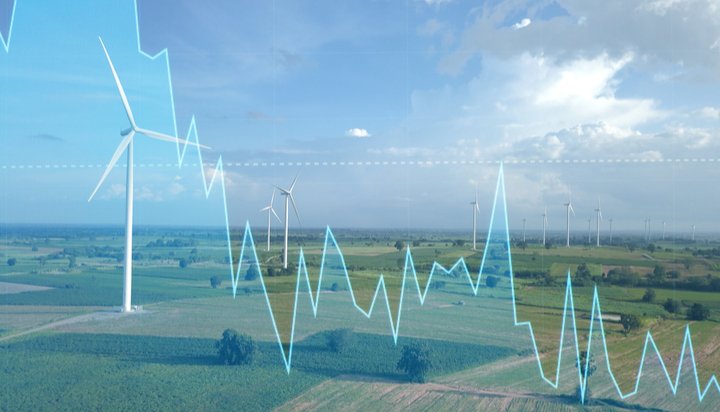 The UK’s renewable energy infrastructure trade is forecast to experience a 75% fall by 2023.

That’s the verdict from Cicero Group, which says this will follow an already significant decline of 65% witnessed between 2012 and 2017.

It notes this collapse in trading activity is likely to mean the UK will not alone be able to successfully achieve net zero emissions by 2050, as it will not be able to source enough solar panels, wind turbines, biomass equipment and other clean technologies.

The new report suggests it will instead need to rely on emerging markets such as Asia – China currently outweighs all other countries in this area, home to more than two and a half times the trade of Malaysia, which has the second-highest levels of trade.

It notes a number of countries are expected to see double-digit compound annual growth rates for renewable energy technology trade between 2018 to 2023, including Vietnam, Chile and Thailand.

Mark Twigg, Executive Director of the Cicero Group, said: “With the trading relationships the UK achieves with the EU and US at the forefront of the Brexit debate, our research suggests that these relationships will do little in helping us achieve our 2050 climate targets.

“If the UK Government really wishes to ensure that these targets represent a serious ambition, the UK will have to nurture its relationships with these emerging economies, as well as invest and champion their development.”