An archaeologist from the University of Sheffield has said natural areas such as the Dysynni Valley, the Lake District, Snowdonia and the Orkney Islands could be affected 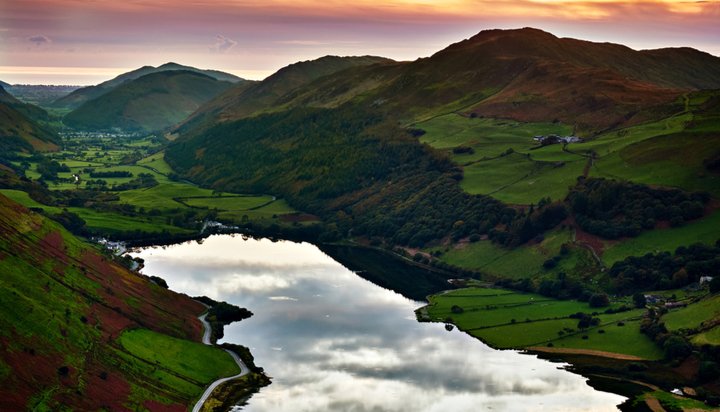 Many of the UK’s historic landscapes risk being severely damaged and changed forever by the changing climate.

That’s the suggestion from an archaeologist at the University of Sheffield, PhD student Isabel Cook, who has said natural areas such as the Dysynni Valley, the Lake District, Snowdonia and the Orkney Islands are being affected, as well as historic structures such as ancient castles, churches and forts.

She says the effects of a warming climate, including sea-level rise, coastal erosion and flooding could see the Dysynni Valley in Wales at risk, with historic remains dating back to the Second World War now being threatened.

She notes under a medium-emission scenario, all of the valley’s low-lying land would be under the mean high tide mark, rendering it useless for agriculture and damaging the local economy, which is heavily reliant on farming.

The report suggests many other historic woodlands, parks and gardens are likely to be affected by changing temperatures and invasive species, which in turn would severely impact ecosystems and damage these “living museums”.

Previous studies from the university have shown historic sites such as the Forts of the Saxon Shore have been affected to varying degrees by coastal processes such as erosion and landslides, with some having already been lost completely – Ms Cook notes these losses represent damage to the UK’s “national heritage and historic character”.

She said: “Landscapes are hugely important to cultural heritage not just in the UK but in every country around the world. They are dynamic spaces that hold the heritage and history of the nation while functioning as tourist attractions and supporting farming industries.

“They are places that we interact with and live within, forming the context of our lives, livelihoods and memories. This makes landscapes extremely important for cultural identity, so we need to be aware of the very real threat they are facing from the effects of climate change.”