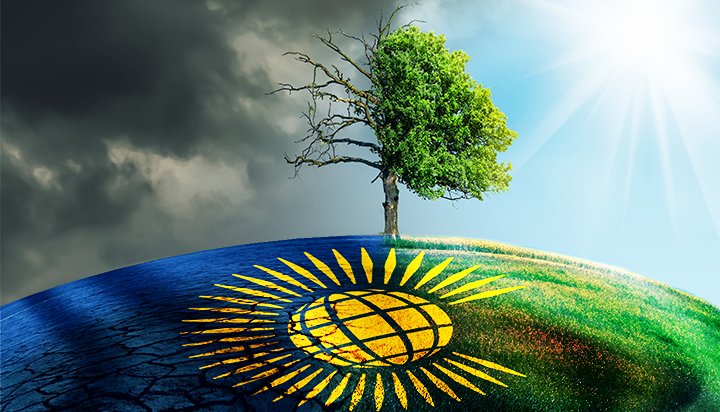 The Commonwealth has launched a new programme to blend the “ancient wisdom” of indigenous peoples with new technologies in order to tackle the climate crisis.

It has announced its Common Earth programme will create a “regenerative climate change model” that relies not only on new innovations and scientific approaches to reduce carbon emissions rapidly and efficiently, but also takes into account more natural ways of living without damaging the planet.

The scheme aims to create a network of projects that could be replicated and adapted to any community, country or region – government officials, environmentalists, scientists, economists, and representatives from indigenous groups from around the Commonwealth have already met in London to discuss how the initiative will go forward.

They said it was vital to bring ecological systems back to full health while ensuring economies can meet human needs and suggested the way land is used, food is grown, cities are designed and transportation systems are set out will all have to change.

Commonwealth Secretary-General Patricia Scotland. “This is about looking at practical, existing strategies to clean streams, restore forests and damaged ecosystems, protect marine health, educate our populations and challenge the economic and development approaches that led to the decline of our planet.

“It is about a development model that takes into account the ancient wisdom of the indigenous peoples that found a way to live in harmony with their environments and integrates it into our scientific advances and solutions to climate change.”