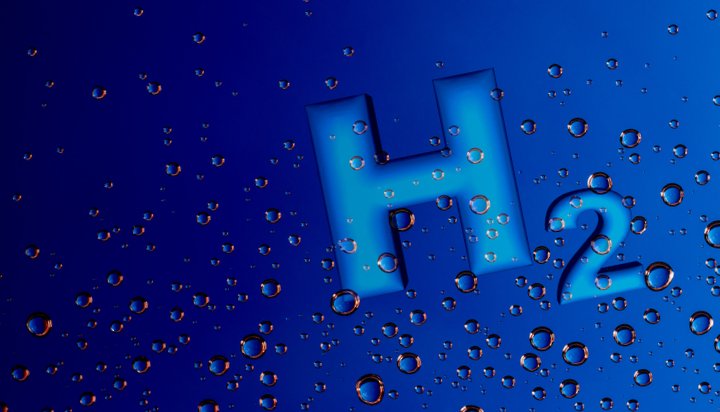 Siemens and Hydrogen Renewables Australia (HRA) have announced they are working together on a 5GW combined solar, wind and hydrogen production facility in Western Australia.

The Murchison Renewable Hydrogen Project will use the renewable electricity produced by the clean generation technologies to produce green hydrogen gas, which can be used for a wide variety of purposes.

Situated near the town of Kalbarri on West Australia’s coast, the facility is expected to export a proportion of its output to markets in Asia, such as Japan and South Korea.

The project will begin with a pilot stage which will generate hydrogen for transport fuels.

If this proves successful it will be followed by the production of hydrogen for blending into natural gas, which creates a version of the fossil fuel with a lower carbon dioxide footprint.

Chemicals giant Linde has announced it is buying a 20% stake in UK hydrogen company ITM Power.