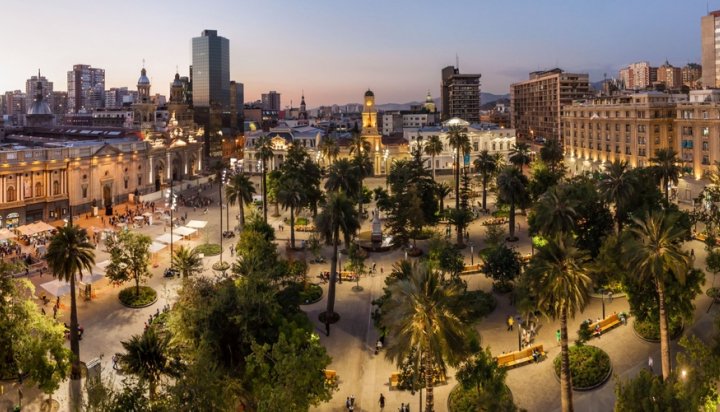 The Government of Chile has cancelled plans to host the UN climate summit due to take place this December amid ongoing protests.

President Sebastian Piñera cited safety concerns over the mass protests against economic inequality that have been taking place over the past weeks.

The COP25 climate summit was scheduled to take place between 2nd and 13th December.

This is believed to be the first time a country has pulled out of hosting the climate conference at such short notice.

In a statement, UN Climate Change Executive Secretary Patricia Espinosa said: “Earlier today, I was informed of the decision by the government of Chile not to host COP25 in view of the difficult situation that the country is undergoing.

Earlier this year, Britain was chosen to host the next climate summit, COP26, in Glasgow.