Clifford Shee, aged 55, was prosecuted by the Environment Agency for operating outside the requirements of three exempt waste activities 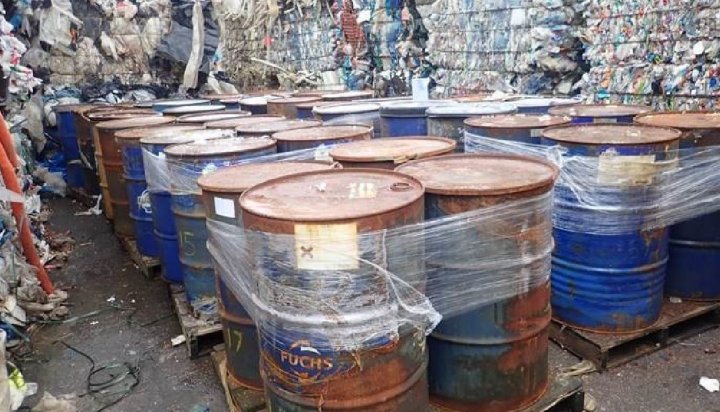 A man from Sunderland has been ordered to pay more than £12,000 for running an illegal waste operation.

In addition, he failed to keep accurate and correct details of waste transfer documentation between September 2017 and February 2018.

The magistrates described his behaviour in failing to take any steps to deal with them as “unbelievable”, calling his actions “reckless at the very least”.

Jamie Fletcher, Area Environment Manager for the Environment Agency said: “Our role as regulator aims to help protect the public, residents and the environment from situations that may potentially cause serious harm. In the case of Mr Shee, he continuously ignored the advice from the Agency and ran a waste company that was in breach of environmental rules that are in place for a reason to help protect people.

“The Birtley site contained almost a hundred hazardous storage drums and if they were to leak or be set alight could’ve caused serious damage or health implications to local residents or the environment.

“The successful prosecution and level of fine shows how the Environment Agency is always looking to clamp down on unlawful activities, and will seek to bring to justice those individuals and businesses who aim to bend the rules.”