The amount of microplastics recorded was 25 times higher than previous underwater studies, according to a report 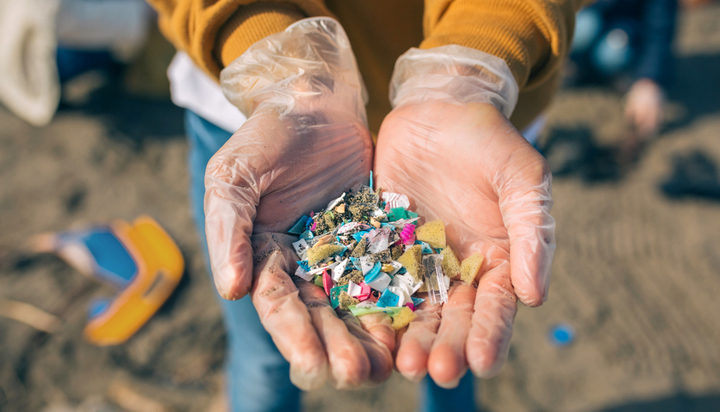 Nearly 14 million tonnes of microplastics are littering the world’s seafloor.

That’s according to new research by the Commonwealth Scientific and Industrial Research Organisation (CSIRO), which suggests the extent of microplastic accumulation is 25 times higher than previous deep-sea studies.

Researchers from Australia’s national research agency, who collected and analysed samples from the seabed floor to estimate the amount of microplastics there, also note the bottom of the ocean has between 34 and 57 times the standing stock of plastic at the surface.

The samples used in this study were collected in March and April 2017 from six locations in the Great Australian Bight, a large ocean area to the South of Australia, which is home to a range of rare marine species.

The scientific team used a robotic submarine in depths to 3,000 metres at these sites.

Dr Denise Hardesty, Principal Research Scientist and Co-Author, said: “Our research found that the deep ocean is a sink for microplastics. By identifying where and how much microplastic there is, we get a better picture of the extent of the problem.

“This will help to inform waste management strategies and create behavioural change and opportunities to stop plastic and other rubbish entering our environment.”